Fix How You Use These Commonly Misused Words 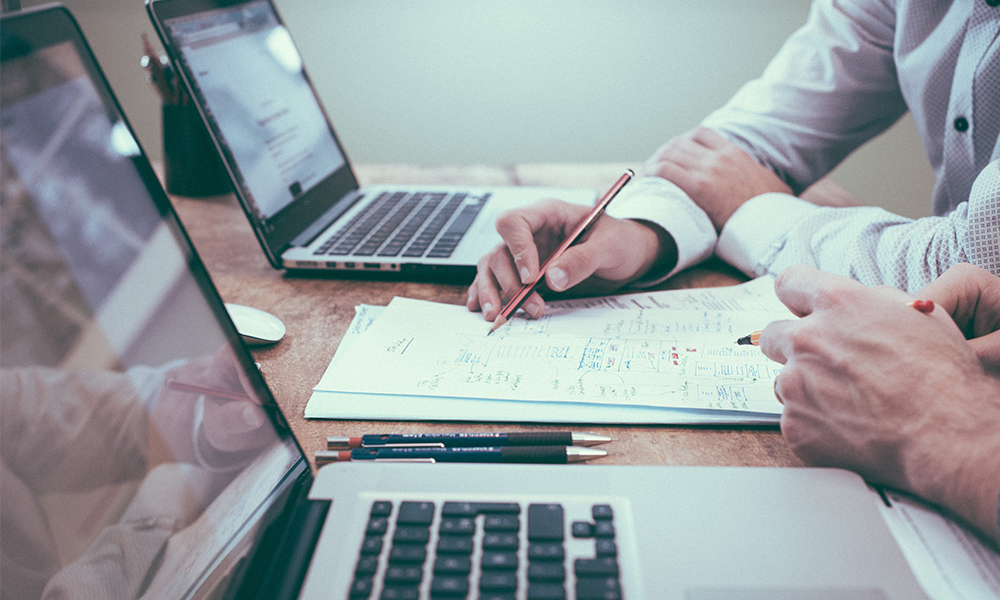 Put your smarty-pants bow tie on and start fixing how you use these commonly misused words.

Fix How You Use These Commonly Misused Words

Sometimes we rattle off these two words so quickly that they end up sounding the same. They mean different things, though. Notice the difference in this sentence: “I’d love to accept the invitation to your party on Wednesday, except I have to work.”

We’ve mentioned this one before, but I don’t think I’ve ever confessed…I really struggle with this one. I have to check over and over again to make sure that I used the right word. And, when I’m proofreading, I have to pause and think about the usage every. single. time. It just doesn’t come naturally – yet. I’m working on it, and if this is your trouble area, you can, too. Here’s how to tell the difference.

But, if you need a mostly reliable quick-guide, just remember that affect = verb and effect = noun.

Here’s the quick-guide to the confusing difference between lie as in “recline” and lay as in “recline.” Lay requires a direct object. So, if you can do it yourself (lie down), it’s lie. If reclining requires an object, “Lay the napkin next to the cutlery,” then it’s lay.

Here’s an example: “I let my son borrow my car, but it made me nervous to lend it to him.”

Something is ironic when the opposite of what was expected happens. Otherwise, it’s just coincidental.

Imply and inter are similar to borrow vs. lend in that the person’s role in the sentence determines the word. If you are listening to someone and drawing a conclusion out of the argument, you are inferring something. If you are the speaker and are suggesting something without outright saying the words, you are implying that something.

Get this one correctly and show up everyone still using it incorrectly  – which is a great number of people. Nauseous means causing nausea. Thus, you wouldn’t want to say “I’m nauseous.” Instead, use nauseated, meaning “experiencing nausea.”

Farther = a physical distance, whereas further is a synonym to more or additional. Further describes the extent of an action/situation.

For example: “If we travel any farther, I’ll whine further.”

Here’s an example of fewer vs. less: “There are fewer fish in the ocean, but there’s less pollution, too.” Use fewer if you can count out the separate items (the fish); use less if there’s no number associated, but only a mass (the pollution).

I like talking about grammar and punctuation, so I’ve written some additional blog posts to cover more on the subject. If you’re interested, check out “Overcoming Grammar (and Punctuation) Woes” and/or “Grammar Rules You Never Knew: A while vs. Awhile.”