How Often to Post on Social Media as a Manufacturing Company 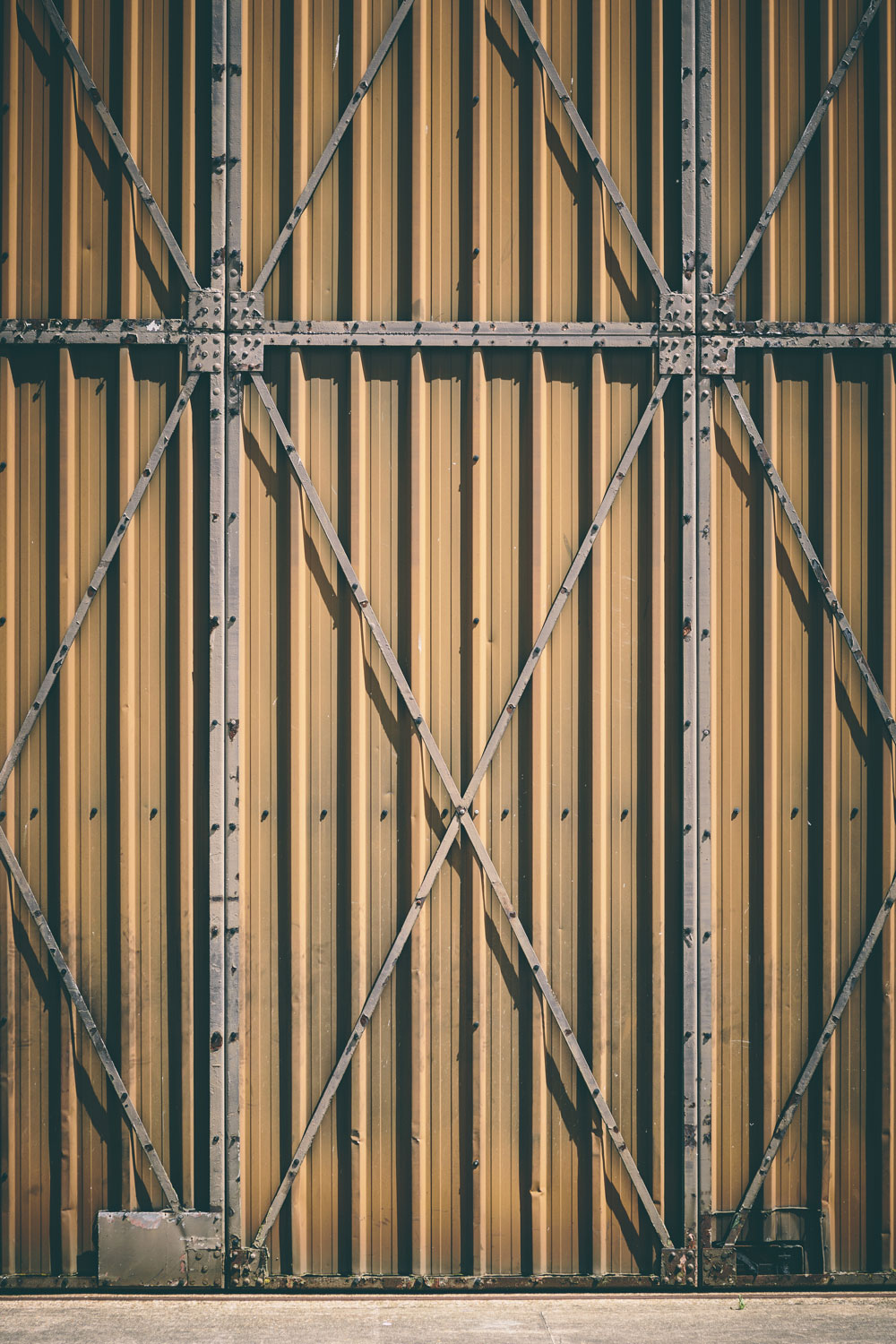 Let’s be honest – you didn’t really think you were going to click this article and find the perfect answer to how many times you should post on social media, did you? If not, great! But, if you did, that’s okay, too. If there were the perfect number or equation to figure it out, no doubt you would have already discovered that magic number. Naturally, the frequency of your social media posts will vary on several internal and external factors, such as audience, content type, and your overall social media campaigns and strategies. We’ll discuss some of the most popular social platforms and lend you some ideas on how often to post on social media as a manufacturing company.

How Often to Post on Social Media as a Manufacturing Company

Let’s get straight to a number. According to a Forbes study, many companies have found success posting once or twice on Facebook per day. If you’re in this range, it’s likely that you aren’t becoming a nuisance to your audience nor becoming disengaged in the line of communication. No question about it, Facebook remains the most popular social media site. Just like Google’s SEO calculation, its developers have created ways in which it deems some content more valuable than other information.

Perhaps you’re already posting on Facebook once or twice per day but aren’t getting the results and feedback you’d like. If so, review the posts you’ve made and do research to find which posts were successful during a period and which did not yield positive results. The difference almost assuredly lies in the engagement factor of your posts. This is an entirely different topic, but always remember that the number of Facebook posts won’t matter if your audience doesn’t see it. Facebook has a lot of say in whether they will see your posts as relevant, so be sure to include texts that prompts engagement, like useful links, images, and videos.

Twitter, perhaps more so than Facebook, is especially tricky. There are some critical differences between the two platforms, but understanding how they differ will lend you some clarity on post frequency.

The set-up is comparable in that the user has their own “profile page” and a constantly refreshing news feed. However, your Twitter posts should be much more frequent than Facebook. For one reason, obnoxious posting on Facebook will alert the site that you are likely content dumping, which may be similar to keyword stuffing in meta descriptions for company websites. If Facebook didn’t filter this, overanxious companies may suffocate their audiences with content.

LinkedIn can be a fantastic platform to share research or key developments in the field with others in it. Forbes recommends just one post on LinkedIn per day. Even a little less than once per day on average is okay because professionals are checking to see if they can find valuable content. What makes content valuable to business professionals? Content that helps them grow their business.

On the other hand, if your company posted 10 times on LinkedIn per day, these business leaders may become annoyed and un-follow your LinkedIn profile.

Is your business looking to boost its online presence through social media? Contact us at RedMoxy Communications. We have worked with several companies to ensure they are a driving force in their field. Click here or call RedMoxy at (262) 303-4238.