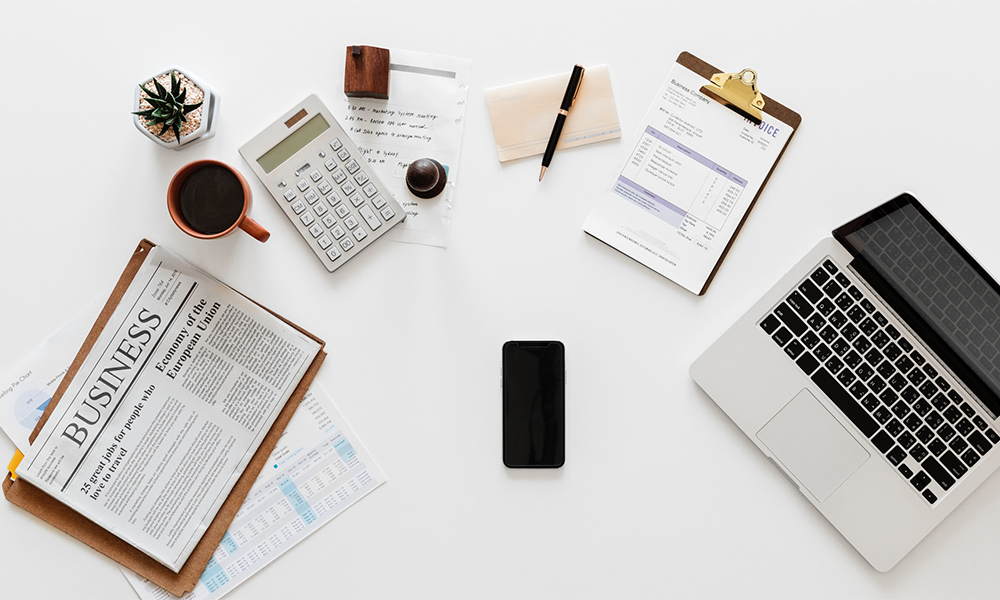 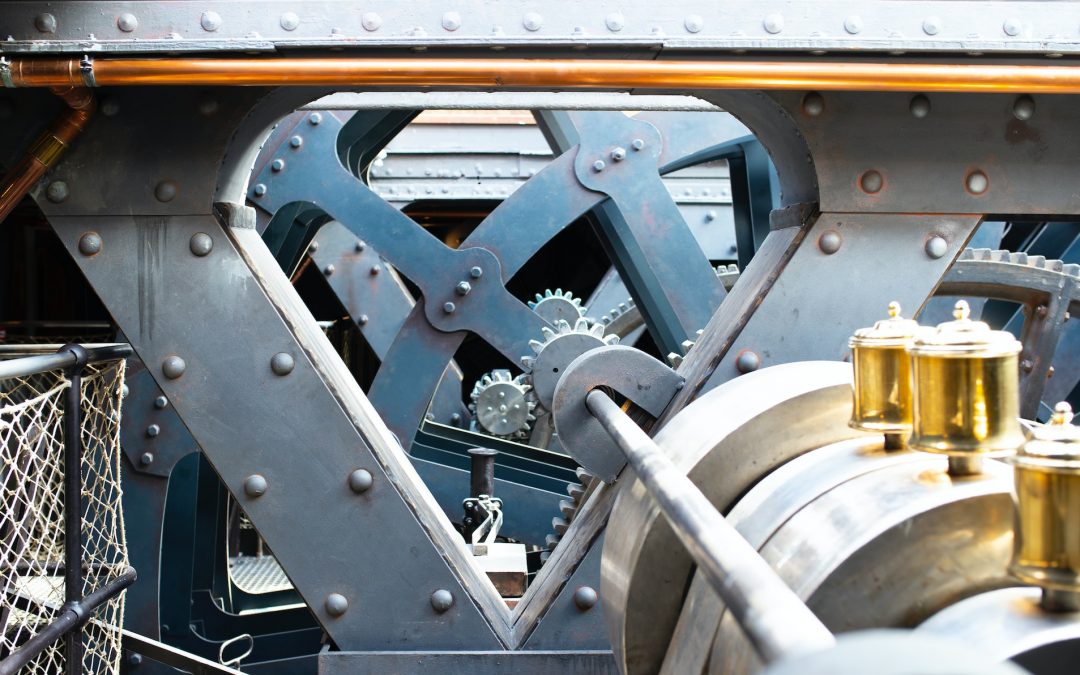 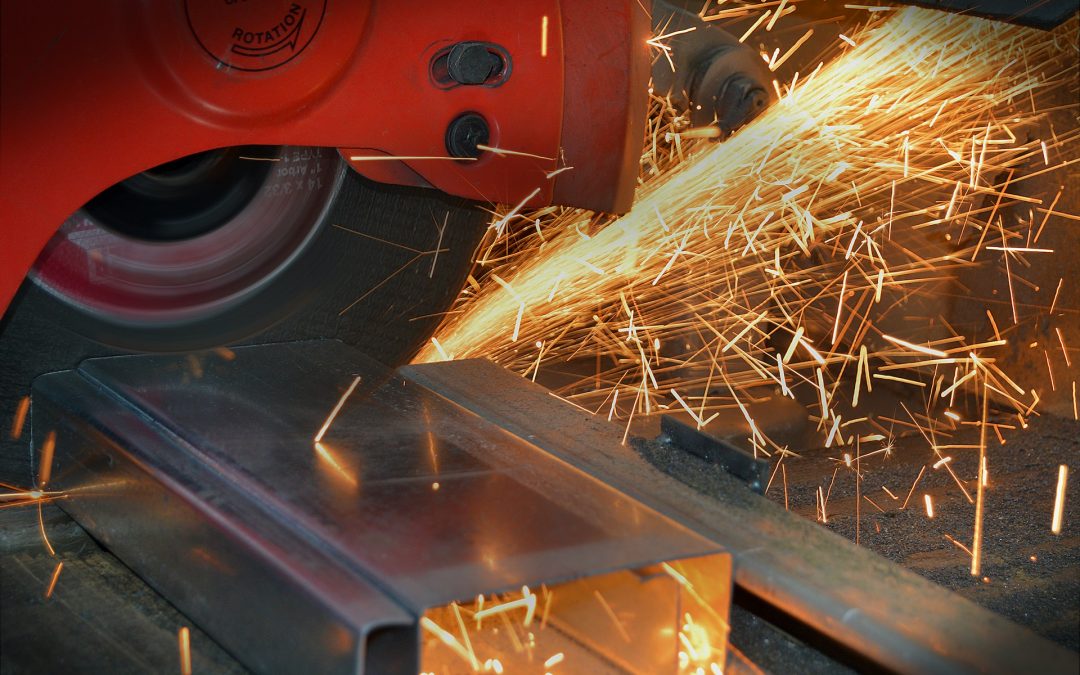 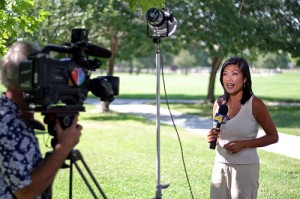 When you’re practicing good public relations, you recognize the important of tailoring you message for each pitch. In fact, one of our top three tips for getting your pitch read by the media is “tailor your message.” (For the other two tips, click here.) But, have you ever thought about the inherent differences between pitching broadcast news versus pitching print news? While the two mediums are obviously different – one you read online or in the newspaper and the other you watch on TV (and also online), you may not be changing your pitch technique for broadcast versus print. That’s all about to change once you’ve read “How pitching broadcast news differs from print news” – that’s this blog right here. You’ll learn some of the major differences between writing for broadcast and writing for print. Your pitches are going to drastically improve after this…

Use a conversational style

Broadcast news caters to the ear – it must sound conversational, not stilted. While your press releases should remain professional at all times, consider tweaking a media alert to adopt a more conversational tone. Keep sentences short with a simple structure.

For example, while you might avoid beginning a sentence with “And” or “But” in a press release for print (especially for formal releases), you can consider it for broadcast.

Make it (even easier) to understand

Broadcast news has to be heard and understood in one sitting; there’s not an option of re-reading in television news. Thus, broadcast reporters get to the main point at the start of the sentence, rather than the end. Try doing the same in your press releases – it will make it easier for the producers to visualize the pitch being used on the segment.

Keep it (even shorter)

Consider: most broadcast stories are between 20 and 30 seconds long. Keep your message short and to-the-point.

Broadcast news is less likely to report news of events that are happening days or weeks away than newspapers are. Send your pitches to broadcast news with this time frame in mind.

The next time you begin pitching your local TV stations, keep these difference between broadcast news and print news in mind, and revise your pitching technique accordingly.