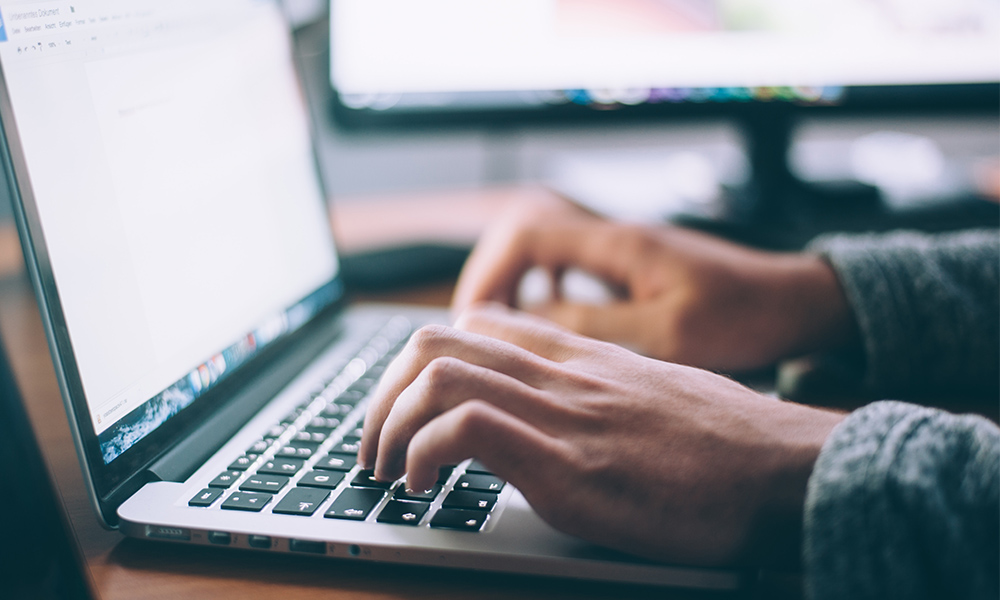 Have you heard the latest from Facebook? Yes, that’s right – Facebook has made another announcement concerning businesses and their posts. Starting in January, Facebook will be limiting the number promotional page posts that appear organically in the News Feed.

What does this mean for you and your organic efforts on Facebook? According to Facebook, “All of this means that Pages that post promotional creative should expect their organic distribution to fall significantly over time.”

Facebook came to the decision after surveying Facebook users about their News Feeds: do they like the content? Facebook found from the survey that users want to see more stories from friends and less of promotional content from brands. (You can read the whole article from Facebook here.) The types of “overly promotional” content that Facebook will be on the lookout for:
1. Posts that solely push people to buy a product or install an app
2. Posts that push people to enter promotions and sweepstakes with no real context
3. Posts that reuse the exact same content from ads One key item of note: “This change will not increase the number of ads people see in their News Feeds. The idea is to increase the relevance and quality of the overall stories – including Page posts – people see in their News Feeds.” This change is entirely separate from Facebook ads, so if you’re running an ad campaign or plan to be in early 2015, don’t worry about these changes altering your strategy. Be prepared, though – this might be a tipping point for businesses who haven’t used Facebook ads in the past. Meaning, there might be more competition among those marketing via ads.

Now that we’ve given you the bad news, let’s talk about what to do with it. Here’s what these changes will mean for your Facebook strategy.

Sounds like a no-brainer, doesn’t it? Non-promotional content should already be a part of your strategy – content that is educational and valuable to the readers. Consider increasing the amount of education you provide in your posts, since you’ll need some kind of hook to keep fans coming to your page.

2. Focus on brand awareness, rather than sales

Your organic posts probably won’t increase sales for you, at least, not by very much. Focus on raising brand awareness and spreading the culture of your business via organic posts, rather than trying to make more sales.

You want to make money for your company on Facebook still, right? Since Facebook isn’t changing the number of ads users see on their News Feeds, you have a good chance of drawing attention to your company through a strategic ad campaign. We recently gave all sorts of advice for Facebook ad campaigns in recent blog posts. Read best practices here and here.

Want help figuring out your first ad campaign? Click below to get in touch.