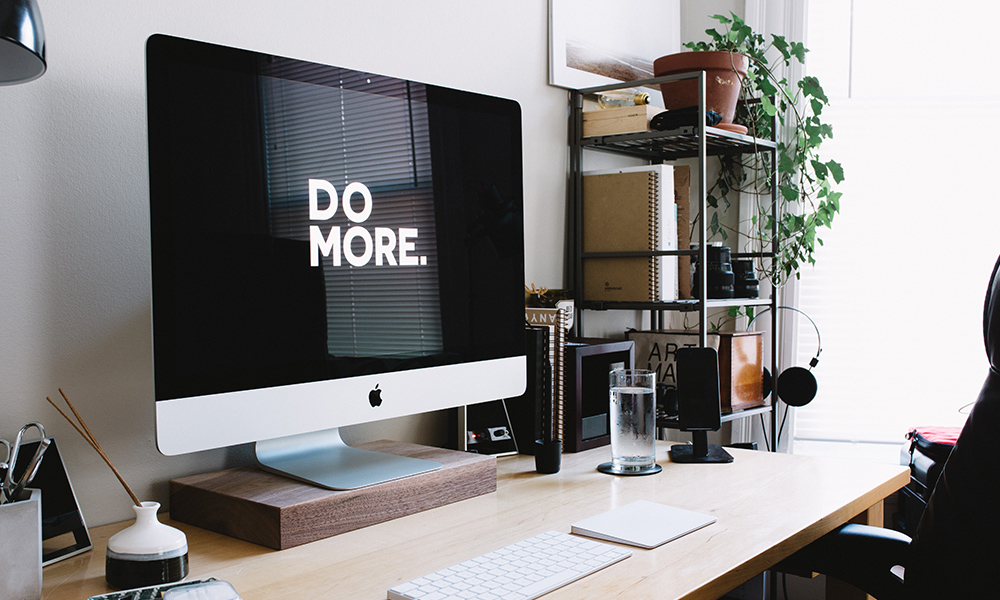 Snapchat first made major headlines when it was announced that Facebook CEO Mark Zuckerberg made a $3 billion acquisition offer, which was turned down by Snapchat CEO Evan Spiegel. Supposedly, Google also made an offer, though no official offer has come to light.

Naysayers scoffed at Spiegel’s decision. Snapchat is just a fad. It’ll fade just like Myspace before it. We all wondered what would become of the disappearing messaging tool in 2014.

With the recent updates to Snapchat, though, Spiegel seems to have increased Snapchat’s worth.

Last month, Snapchat introduced text messaging and video chat. No longer solely a photo-sharing app, Snapchat is evolving into an Instagram/Text Messaging hybrid. We’re still waiting on overall user feedback, but we tend to agree with Mashable’s assertion: “…it seems that Snapchat has managed to add some tremendously important functionality without completely changing the app’s main purpose.”

Even before these recent updates, big brands were beginning to use Snapchat as a marketing tool. We talked about Taco Bell’s first foray into Snapchat marketing in this Insight. After Taco Bell, multiple brands also joined. McDonald’s utilized the “stories” feature within the app to announce their new Bacon Clubhouse. Throughout the day, McDonald’s added images and video clips (featuring Lebron James) to add to the narrative of the “story.” Snapchat stories are as close to broadcasting as marketers can get on Snapchat. Stories can be made visible to all friends, a custom list, or everyone on Snapchat, which is why many brands, when they market on Snapchat, turn to stories first.

Snapchat’s user base is young, and brands want to meet this audience on their new favorite platforms. As Advertising Age states, “Snapchat isn’t just for millennials anymore. It’s also for brands trying to reach them.”

For more examples of brands using Snapchat to reach audiences, check out these five examples.