Take Note: The Best Marketing Campaigns of the Year 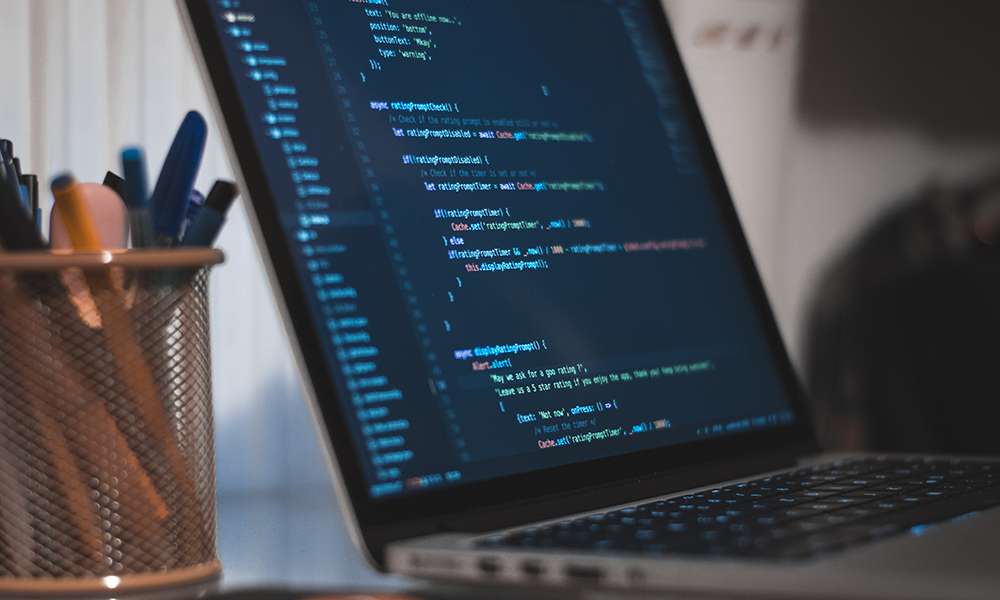 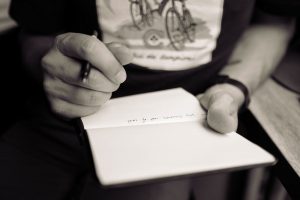 Grab a pen and a notepad. One of the best learning tactics is to watch what others do and takes notes. By observing successful practices, you can adjust your own approach. This does not mean copying the work of others. It simply means drawing inspiration from organizations that have more experienced marketers and greater resources available to them. A company that is large may employ marketing strategies that can be implemented on a small scale.

Take Note: The Best Marketing Campaigns of the Year

Under Armour has been called the marketer of the year for their “I Will What I Want” campaign featuring ballerina Misty Copeland, high profile female athletes like Lindsey Vonn, model Gisele Bundchen, and other women who have made their own way in the world. They knew what they wanted and willed it into happening. It was designed to inspire women, and seemed to have struck a chord when the video with Misty Copeland went viral. While the campaign was launched in 2014, it is still going strong because of the timeless message. The success of this women’s wear campaign was due to the powerful message. It far surpassed the expectations of Under Armour.

If you have ever frequented the soda section of the grocery store or even just the mini cooler right by the register, you have probably seen the Coca-Cola bottles with the phrase “Share a Coke with…” on the label, followed by a name. The campaign has been incredibly successful since its launch in 2013 because it connected the brand directly to its consumers and made individuals “famous” if their name appeared on a bottle. This type of personal touch can be applied to your current marketing strategy.

3. “This is Wholesome” by Honey Maid

Once again, this campaign has been running for several years. “This is Wholesome” spotlights societal issues, with acceptance as the overarching theme of the campaign. It celebrates diverse families and cultures. Once again, this relates to the audience because it causes you to appreciate the love and diversity of your own family. The campaign also plays on hot topics that many people feel passionately about. Note that the campaign has very little to do with the actual products of Honey Maid, a risky move that paid off in this situation.

This campaign was a television ad shown during the NFL Superbowl in February. It depicted an overprotective father and showed the lengths that a father will go through to protect his daughter. The public related to this sentiment. It also employed humor, holding the interest of the viewer throughout the entire story line.

These a just a few popular campaigns, although there are dozens that we as marketers can learn from. You will find that the most successful campaigns are ones stick around for quite awhile. After all, the company has found something that resonates with the public. Find out what your audience will relate to, establish a strong theme, and remember that this theme does not necessarily need to be directly related to your product.