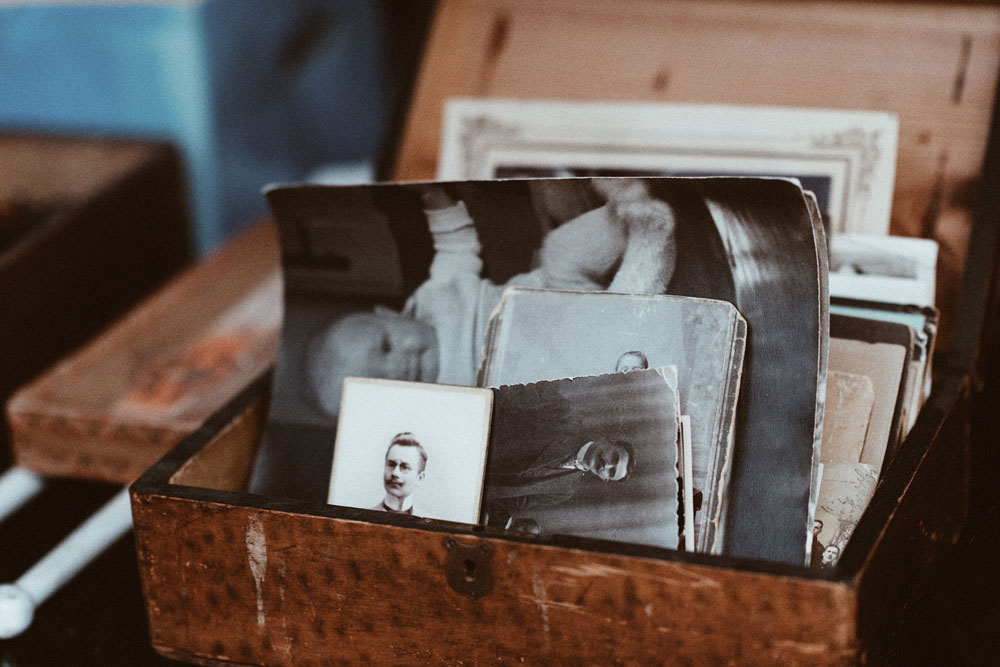 Imagery is a huge aspect in any web design project and it can make or break a website. However, that doesn’t only apply to design. Making sure an image is fully integrated into a website’s Search Engine Optimization strategy can tip the keyword scales in favor of your website.

When adding an image to a website, it can have several uses, ranging from a background image to being a featured image on a blog. However, the most important images to include in your Search Engine Optimization plan are the ones that accompany featured content. When an image is added via code or html, it is important to not only add the path of the file, but what is called Alt Text. Alt Text stands for alternate text and is the text that shows up on a website if your image cannot load correctly.

More importantly, this text is now required by the Department of Justice under the American with Disabilities Act(ADA), stating that all electronic data must be accessible to people with disabilities. In reference to websites, this applies to the visually impaired who would use screen reading programs to navigate and listen to the website. It is those programs that would read this alt text, so it is important the text be descriptive of what the image is.

Thankfully, you can kill two birds with one stone by complying to the ADA while increasing the amount of times a keyword appears on a page. For example, if you are optimizing a page for social media, including those words in the Alt Text while describing the picture fills both requirements. Here is something that we would create for a general social media page: “A thumbs up icon, indicating the social media like button from Facebook.”

While the example above is an easy word to include, the task of combining descriptive text and the target keywords can become quite difficult when utilizing local keywords. First and foremost, make sure the Alt Text is descriptive: that will already help your Search Engine Optimization. Search Engines give higher rankings to websites that comply to ADA. Not every image is required to have a keyword for this strategy to start making a difference; usually one or two instances on a page can have a massive impact on the overall ranking.